The big cities and smaller towns both get the targeted attention that they need. Our potential to upscale has been our triumph.

By the year 2008 we had stationed ourselves in most of the prime areas in Bengaluru.

We Are A Specialized Sports Retailer

Goodwill Enterprises set foot into the sports retail industry in 2005 and has since never looked back.

We are a dynamic sports retailer that has been functioning since 2005. Our stores are found in all major locations across South India.

Since we started 17 years ago, we have climbed the sports retail ladder. Achieved monumental success, and we strongly continue to grow.

Over the years, we have been recognized and have been awarded numerous accolades.

Welcome to Good Will Groups

Goodwill Enterprises set foot into the sports retail industry in 2005 and has since never looked back. We kicked off our first retail store in Bangalore, Malleswaram a year after we began, and with the expertise we gained in a few months we were able to set up two more stores that same year.

Years of experience
Why Choose Us?

With over 15+ years in the sports retail industry, Goodwill Enterprises have accumulated a vast body of knowledge, experience and expertise. We are constantly analysing our stores and deciphering the most sustainable patterns of growth in these dynamic times. We bring digital transformation to our entire business process, to ensure that everything runs as a well oiled machine.

We have taken the South Indian sports retail market space by storm. Now, we have ventured into Maharashtra as well. 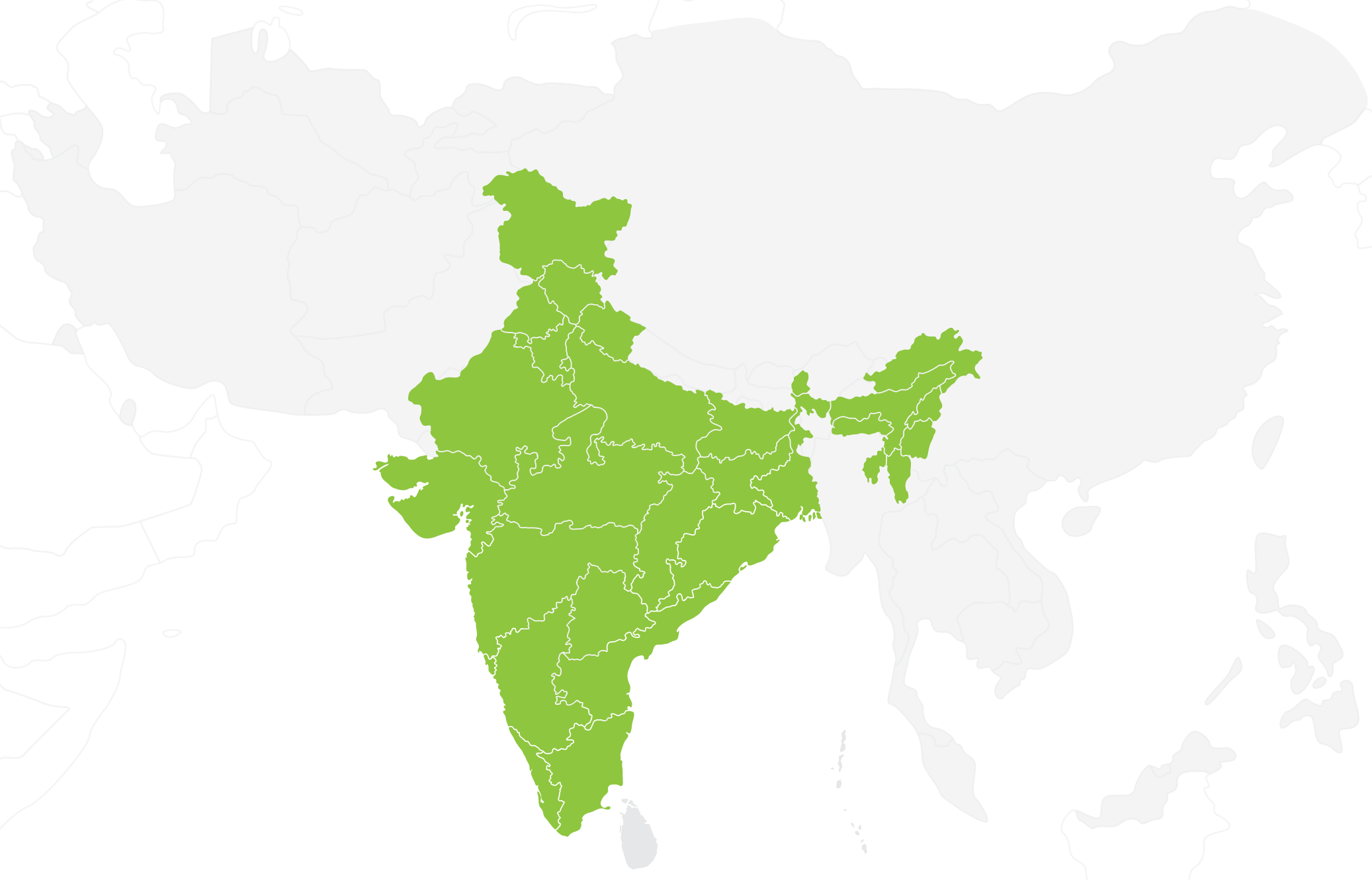